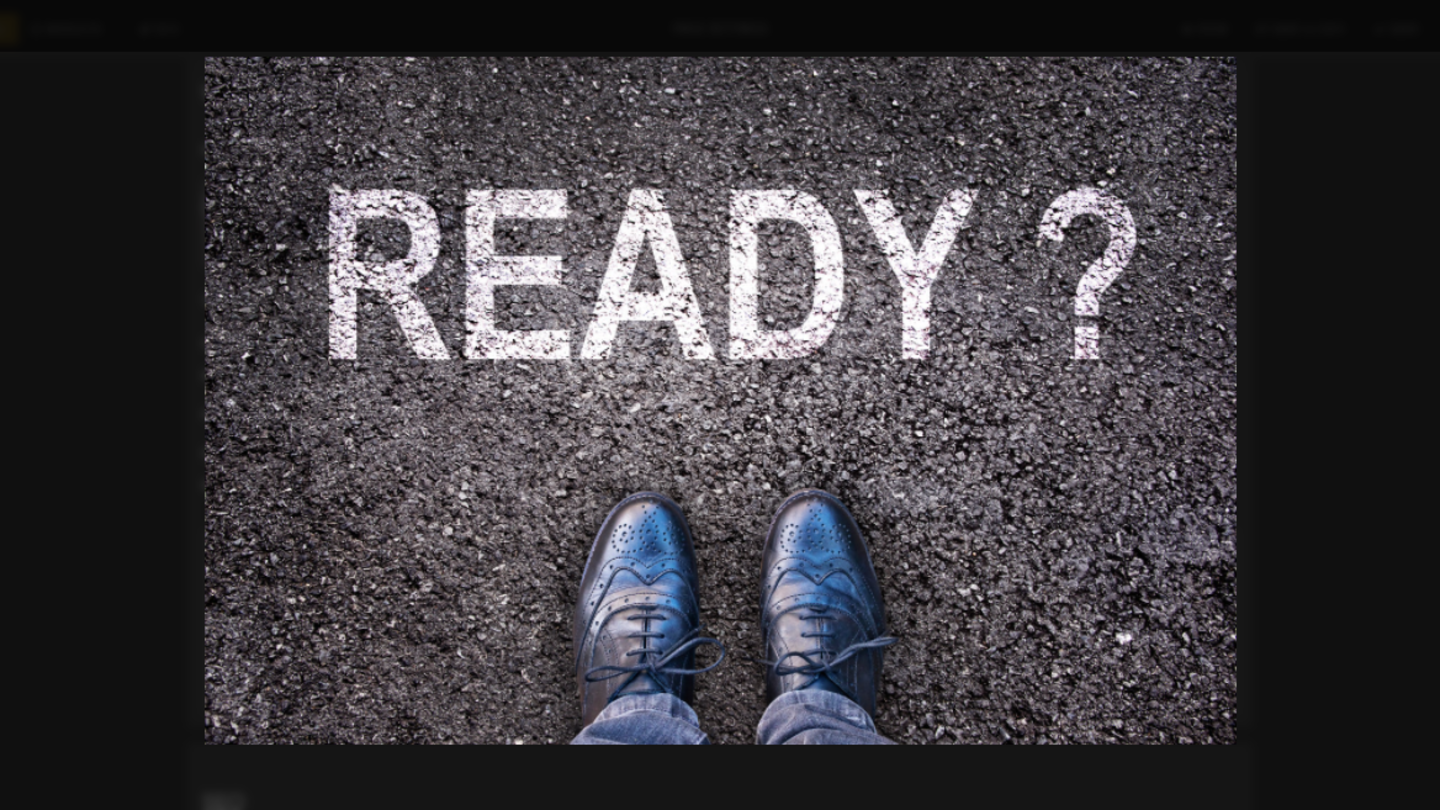 Plan For ABCD – Expect The Unexpected

American mathematician and physics professor James Yorke famously said, “The most successful people are those who are good at plan B.” If you ask Stewart Cummins, however, he’ll say you also need to be good at Plan A, C and D!

Stewart is an experienced CFO and CEO, and has worked for several ASX listed, and multinational organisations, including Caltex, Transpacific and Vocation. He has taken these companies through highly complex change scenarios, gaining vast experience along the way. In an entertaining webinar with The Outperformer, Stewart unpacked his somewhat focused approach to planning and leadership in challenging situations.

Some of the areas Stewart covered included:

The Foundations of Dealing With Challenges

Stewart started his career as an auditor, which, he believes, stood him in good stead for what he would end up doing, as some of the clients he was assigned to were, in his own words, “troubled.”

After leaving auditing for the corporate world, Stewart’s first real challenge came while he was working for Caltex. The introduction of General Sales Tax necessitated a whole of business change for the company.

“We had to change how we did business with our customers as well as with all our suppliers,” he says. “It affected every single thing about the business – including each and every item in each and every one of our 1000 forecourt shops across Australia.”

One of the key skills Stewart learned during this stressful and challenging time was effective communication.

“I worked very closely with corporate PR and communications people,” he says. “This became really pivotal in developing my communication style and taking it forward. I found it very challenging to have to try and influence so many different stakeholders, and this where good communication really helps.”

Thinking Ahead – The Beauty of Plans B, C and D

While working for waste management company Transpacific, Stewart found himself part of a team that had to cope with tragic scenario no one could ever have predicted.

“One of our trucks was involved in an accident in which two members of the public tragically died,” recalls Stewart. “Very soon after, we received a call from the Workers Compensation Regulator informing us that they believed all our trucks were unsafe. They then shut us down for 14 days.”

Every one of the company’s 4000 trucks was brought in off the road, and the company was prohibited from trading. Thankfully, thanks to some pretty nifty “What if” planning and Plan B, C and D creation, the company actually had enough money to ride out the mandatory shutdown.

“We had enough cash contingency to keep running at 100% cost and 0% revenue – even though the costs were in excess of $20 million,” says Stewart. “I’ve since used this example many times to illustrate what I mean when I tell companies they’re running too tight and need a bigger cash buffer.”

Stewart concedes that this is probably an extreme scenario, and is thankfully not one that is typical for most companies. But he says having a Plan ABCD mind set is valuable to all businesses and leaders in finance.

“Imagine you’re selling a business or an asset,” he says. “What happens if the first option evaporates? You have to be able to go to the 2nd option, or the 3rd or the 4th. As financial professionals, we have to be looking at the numbers and visualising the financial outcomes under different scenarios. As stewards of our organisation’s resources, it’s really important to make back-up plans. No one will thank you if there’s a mistake and you haven’t thought of a contingency for it.”

To avoid overwhelming a group of executives who are busy trying to digest plan A, and possibly Plan B, but who haven’t even thought about Plans C and D yet, Stewart once again believes communication is the key.

“There is an art to being able to explain a situation, or write a board paper, without using too many words,” he says. “I try to find analogies that make the situation easier for people to understand, something they can respond and relate to. It’s good to demonstrate that you have a bit of personality and are able to think creatively.”

The Five P’s, And Expecting The Unexpected

“Obviously we’re all human, so we don’t get it right all the time,” concedes Stewart, “but if you can go for 80/20, or even 70/30, then that’s good enough. Being as prepared as possible really does help. If you’ve been asked to write a board paper, for example, look at what the scope is going to be. Look at the context and purpose. Look at quality and quantity. Look at your resources and your schedule.”

Proper planning also relates directly to another area about which Stewart is very passionate, and that is expecting the unexpected.

“What doesn’t look good for you as a leader is standing at the front when something goes pear shaped, and then not knowing what to do,” he says.

“Your staff need you to be in control. They need you to tell them what’s going to happen, and what you’re going to do about it. It’s great if you can say “I thought this might happen, so here’s my plan,” but if it comes out of left field, it’s still important to compose yourself. You have an important responsibility to manage a situation, evaluate options and facilitate the best outcome in the circumstances.

People don’t thank you for being prepared, but they are definitely not going to appreciate it if you’re not.”

Stewart’s entire interview can be found on our webinar page, which is accessible to our members. Click here to listen now.