WEBINARS
DOWNLOAD
Have a question?
Home Blog Transformation is not an 80-minute Rugby game (it is like learning French)
1Jun 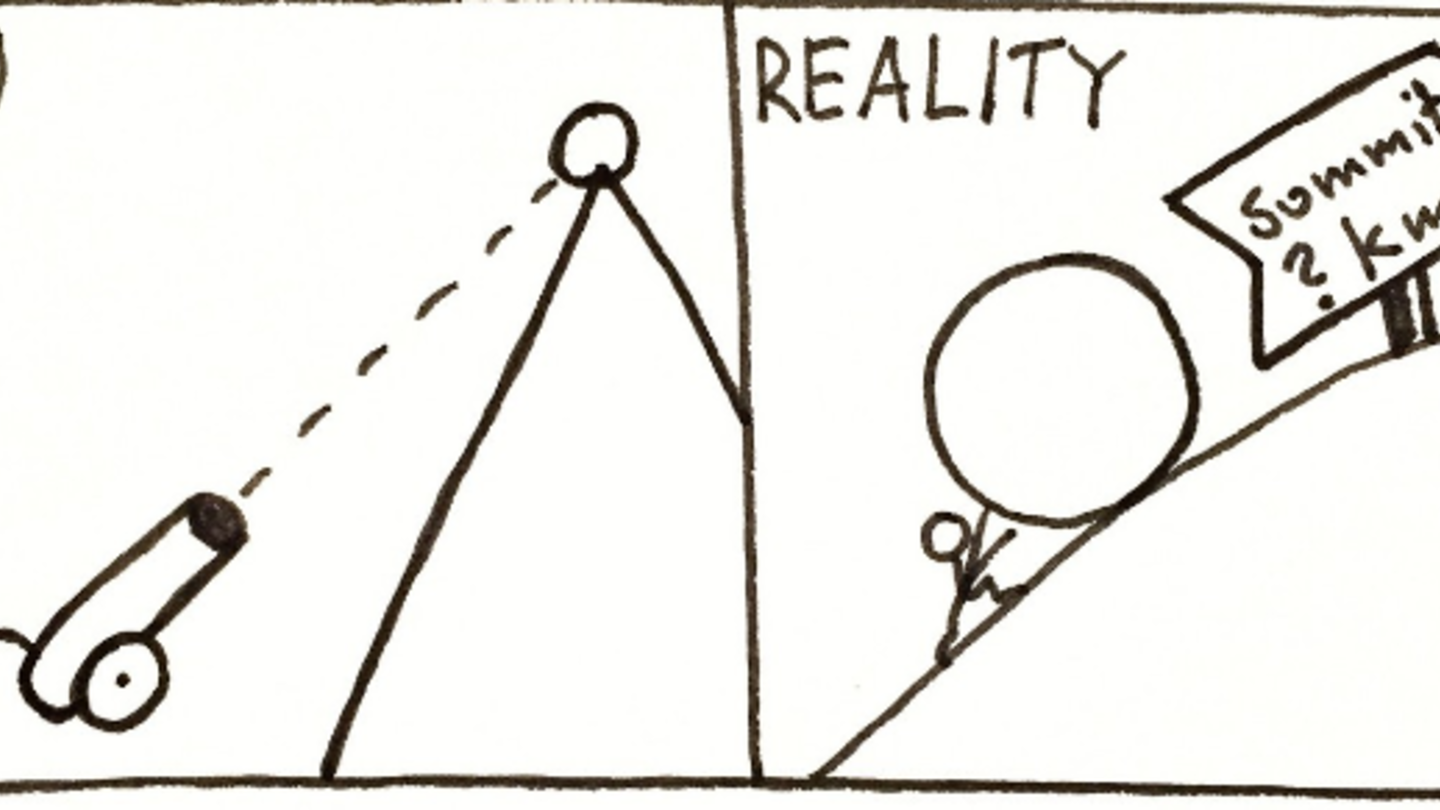 I was asked not too long ago. “You spent years in consulting doing finance transformations, why do they always fail”?

“Because they are easy to start and hard to finish”, I replied.

That was written off as too simple of an answer and me not taking the question seriously and we went back to debating whether Ice-hockey or cricket is the greatest sport ever (to which a Scandinavian and an Australian will clearly never agree).

It is a simple answer, but I think it has a lot of truth to it. Transformations are started left and right all the time and even if it is close to impossible to tell how many fail or succeed (something completely open to interpretation based on how you define the terms) I think that we safely can conclude that they often do not go according to plan. Why?

They are easy to start and hard to finish, if you can even consider them to be finished these days.

What does “transformation” mean anyway?

Transformation is a big, fancy and somewhat scary word for “change” but is normally associated with major change that happens fast, and as well as the word has found its way into almost every organisation, so has the approach (one of several) to go hard and go fast.

Fact is that today, especially if we enter a new role, we need to demonstrate that we can “hit the ground running”, “be decisive” and “deal well with complexity”. Hence, almost by default, we need to quickly launch some sort of large and complex initiative to demonstrate that we are any good. In addition, high-level roadmaps tend to look simple enough even if 10 things run in parallel. As a result, we launch widely scoped transformation efforts that will deliver multiple work streams in parallel for 6-18 months. That is simply what is expected of something worthy of being called a transformation. Taste the word “continuous improvement” (which is also change). Not very sexy in comparison, is it?

Skills and behaviour to kick it off vs. getting results

How do you start a big project? With energy and drive obviously. Communication, drumming up enthusiasm, promoting teamwork, executive buy-in, can-do attitude and excitement for the future. The consultant gets an illustrator in to draw an awesome cartoon on the wall and then we have a great kick off dinner. It’s like the Haka for the All Blacks. Pump up the energy and let’s go.

There is nothing wrong with these things. The Haka works, it is a great way to kick things off and get people ready to perform. So are team events and cartoons. A major change effort is however not an 80-minute rugby game, it is more like learning how to speak French. It will take longer and be harder than you think. Things will not go as planned, issues will pile up and slogging through them is unlikely to be fun (at least not all of the time). Long term results will not be delivered based on enthusiasm and the cool cartoon on the wall. Results will be delivered through discipline and grit, a very different mindset to optimism and can-do. Note that the two are not mutually exclusive (you need both) and acknowledging that something will be hard is not the same thing as being negative.

The end of the Business as usual vs. Transformation

Change is becoming a constant in most organisations. The environment is not Business as usual (BAU) with the occasional transformation effort executed by a separate team that is temporarily set up. Much like learning French, you are never finished, you can always improve further and if you lay off for a while you will stop making progress and even likely take a few steps backwards.

Transformation and BAU are no longer two separate things. Reacting badly to change and throwing rocks at change initiatives is already an unacceptable behaviour in most organisations. Next to go is reacting well to change but to wait for it to be initiated and executed on by a transformation team. Line Finance will soon enough be expected to not only deal with it, but to actively find change needs and drive for them to happen, without being leaned on by a separate transformation effort. The picture of the Divisional CFO seeing himself/herself as a guardian of BAU pointing to the transformation team going “they do change” will have to go.

The essence of it in three bullets