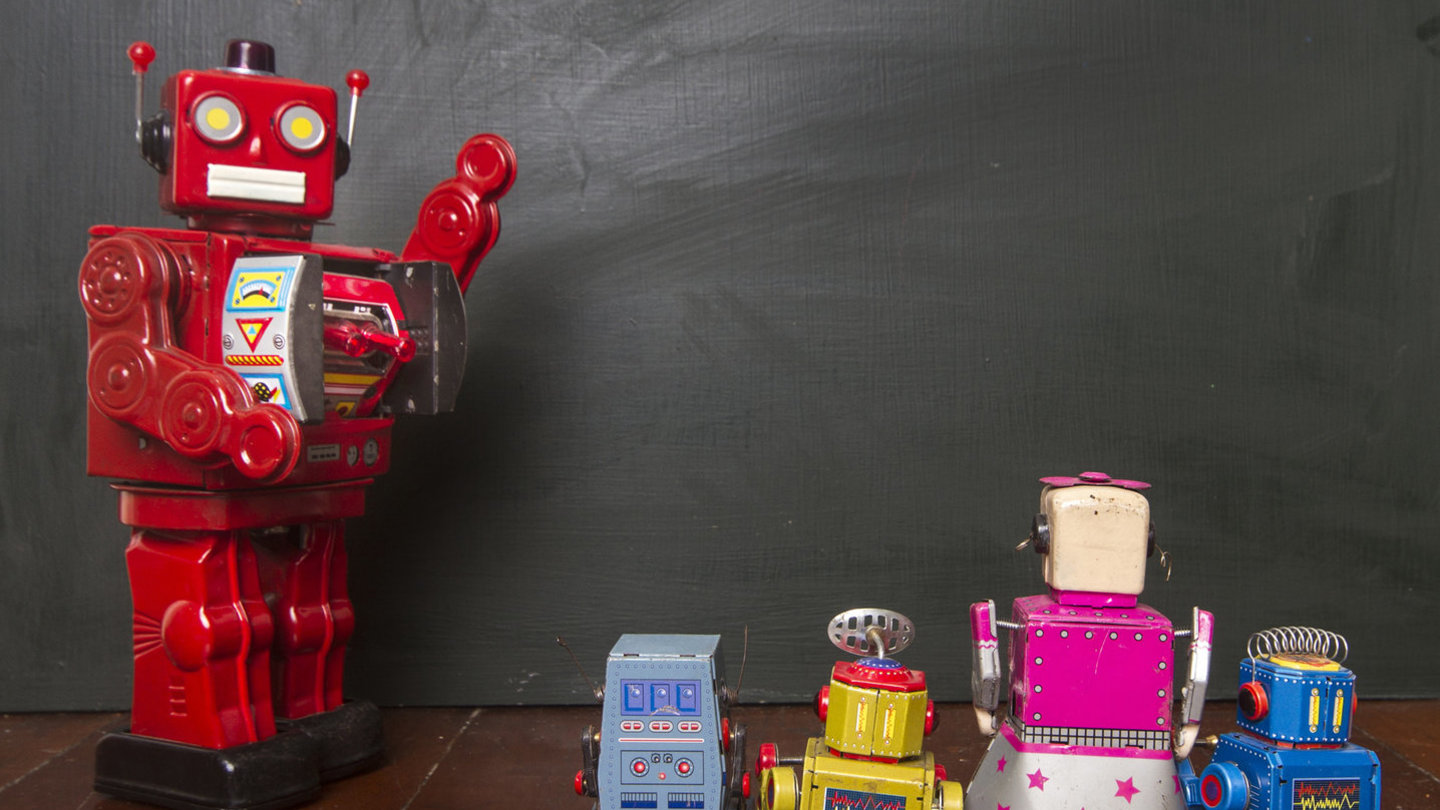 While it’s becoming almost expected, and in fact, desirable, for people to have several different jobs during their career, it’s still marketed in the recruitment and hiring circles to stay within your original industry, or at least in a related sector. Careers that straddle several completely diverse sectors are simply not celebrated, so we often listen to what we are always told.

One man who has had an extremely diverse career in his 38 years as a finance professional is Paul Harris.

Paul is the CFO, and a director, of Gibson Shopfitters, Australia's longest operating, full-service shop fit and refurbishment provider to the retail sector, with clients that include Apple, H&M and David Jones. Previous to this position, Paul has held senior CFO, Director Finance, Corporate Service and Governance roles within a wide variety of sectors, including industrial, manufacturing and FMCG, not-for-profit, private and listed companies.

The Outperformer was recently very excited to have the opportunity of chatting to Paul about his fascinating career, and how he’s leveraged his breadth of experience to progress his career across a diverse range of environments without being "pigeon-holed" as an industry specialist. Instead, he is highly regarded as an experienced leader with a wide range of transferable skills.

Some of the areas we touched on with Paul include:

The dominant point that comes across when you chat to Paul is that - although he humbly denies having debunked the mindset that a diverse career is a disadvantage - having had senior finance experience in such wildly differing sectors has contributed to, rather than hindered, his success.

He concedes that each role has both challenged and developed his management style because they required entirely different management processes. Under the surface, the finance skills needed were more or less the same with every job he held, but it was the way he managed his position and his people that really tested his skills.

Making Diversity Work In Your Career

In a career that has seen Paul transition as the CFO of Coke in Fiji to the CFO of a not for profit charity aimed at helping deaf and blind children, he has become something of an expert at being flexible and adaptable. But he has also brought with him to each new job lessons learned in previous positions – all of which have helped him be successful in whatever industry he happens to be.

“In accounting, no matter what industry or sector you’re in, 80 percent of the work is done the same,” says Paul. “But it’s the remaining 20 percent that you usually don’t know when you first arrive, and which you have to learn pretty quickly.

“When I arrived at my not for profit charity, after working for Coke, I suddenly had to deal with donor relationships, government relationships and many other things I’d never had to face working for a listed company. We were very resource constrained and had far less external focus than when I was with Coke. I had to cover a lot of bases.”

But Paul says one of the ways he leveraged his diverse career experience was to always bring experience and knowledge from one sector into the next.

He also has sage advice for dealing with people’s resistance to change.

“This resistance can be all pervading,” he says. “People can be highly skilled, but have been in the industry their whole lives. Then you come in with a change agenda. You have to break through the resistance.”

To do this successfully, says Paul, you have to communicate effectively. He suggests finding out who your biggest critics are and why they’re complaining.

Making An Impact As A CFO

Coming into a completely new sector as a CFO can be daunting, but Paul believes that no matter where you are, financial due diligence is the same. “It may look and smell and feel different, but there is always a budget,” he says. “There is always reporting, forecasting, cash flow management….”

Outside of the financial tasks, Paul believes you have to have empathy with the people who work for you.

“Ultimately, the stuff that needs to be done, gets done by people,” says Paul. “And the people at the pointy end of the business either make your customers happy or sad. You want repeat business, so your customers have to be over the moon with what you do.

“A dollar is a dollar. That’s the same in a not for profit charity as in a huge corporation. So, to make an impact as a CEO, think about what you were told in your job interviews about the company. What did they tell was broken that needs to be fixed? Then fix it. Think about what excited you about the new job before you started working there. Sitting at your desk cherry picking the nice jobs is not what it’s all about. Fix the things that need fixing. Get stuff done. Build credibility. Admit vulnerability but achieve stuff.”

How Do You Manage Generosity Burnout?

New people always try too hard to make a good impression. It’s human nature. But in doing so, you run the risk of trying everything and achieving nothing.

“When you’re the new CFO, the first word out of your mouth when someone asks you to fix something or do something is usually ‘Maybe,’” says Paul. “Even though you’re screaming ‘No’ inside, you want to be seen as a good guy. You’re trying to build relationships so your instinct is to help, regardless of the cost to you, or the job you’re actually there to do.”

It’s important to establish boundaries right from the beginning. You were employed to do a job, not to be the “new guy yes man” at the beck and call of long-standing employees.

“It’s still important to address genuine issues, so speak to people, and find out what makes their light go on. At the end of the day, there is no general silver bullet. You have to find your own.”

Paul’s entire interview is on our webinar page, which can be accessed by our members. If you’re not yet a member, signing up to our standard membership is easy, and opens up a whole world of learning from leaders like Paul.