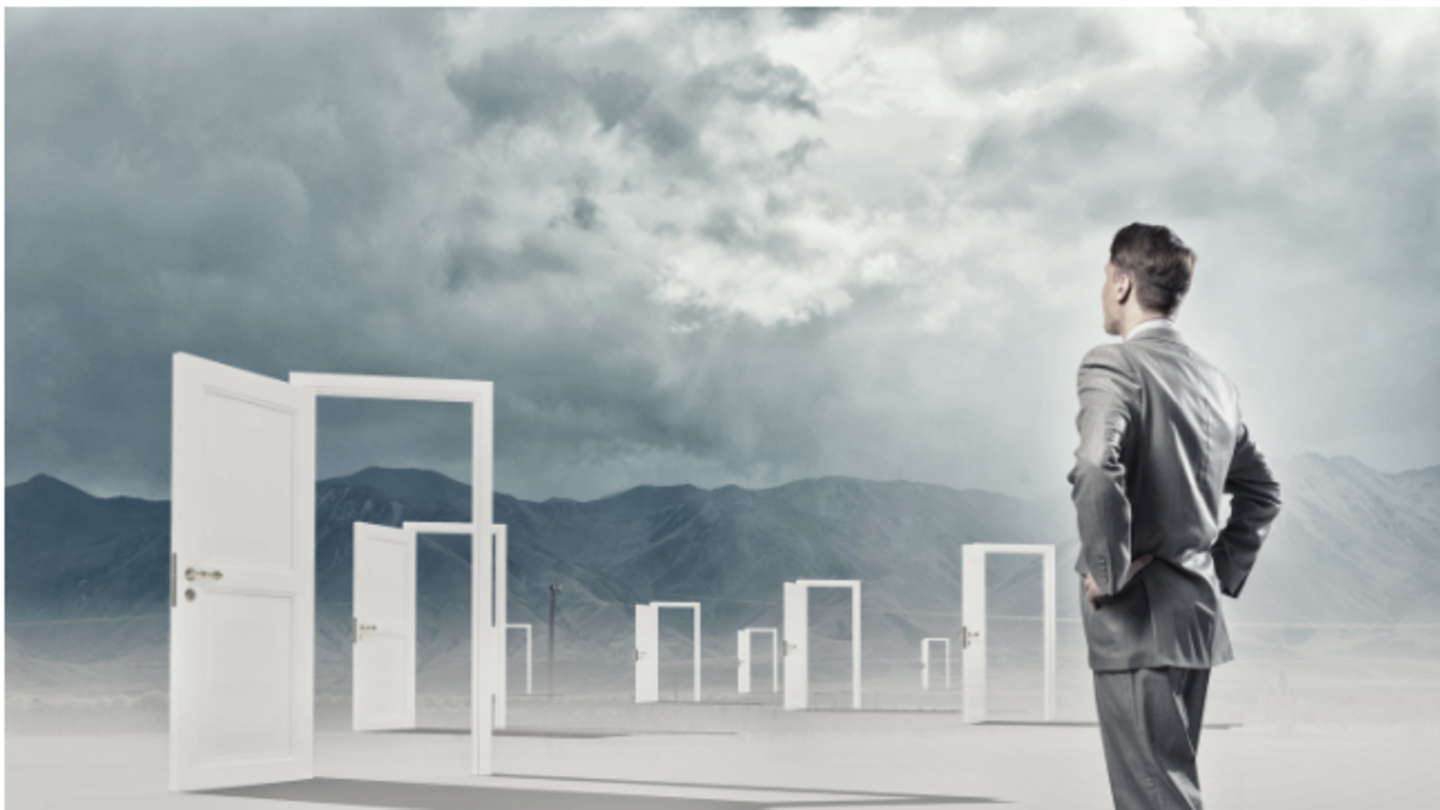 Career By Choice – Breaking The Mould

Auditors and accountants are often pigeon-holed into following a traditional and “linear” path and chasing the next title or pay-rise. This is especially true when you’ve worked for a top tier accounting firm for a long time – there can be flashing neon signs showing you how the rest of your career will pan out. While the career paths are starting to become more diverse in these firms, the assumption is that you’ll continue to rise through the ranks, earn more money, get a bigger office and be allocated one of the highly sought-after parking spaces close to the building entrance.

A few years ago, Andrew Every found himself looking at exactly this scenario. From a young age, he was working for PwC as an Audit Manager in charge of several teams, both locally and abroad. He’d enjoyed a challenging secondment to Russia immediately after qualifying as a CA, and had gained invaluable experience. It would have been tempting to take the path of least resistance and carry on moving up the auditing ladder.

Instead, however, he chose another path. One that initially saw him take a couple of steps backwards in his career progression, but which offered him the most satisfaction, both professionally and personally.

“I left auditing to become a consultant – not because I didn’t want to do audit anymore, but because I wasn’t sure I wanted to be an audit partner,” he explained in a recent webinar for The Outperformer. “As an auditor, I was happiest when I was understanding, analysing and discussing client strategies, and I realised that was what I wanted to be doing - to be a little bit closer to the decision. Yes, it meant losing the seniority I had gained as I got closer to the senior executive level in auditing, but the new technical skills set I gained more than made up for that.”

During his webinar session, Andrew unpacked some key issues, including:

·         Leveraging accounting and financial acumen to move into a heavily strategy-based and commercially-focused career path,

·         Designing career moves around what motivates you and NOT relying on general career advice,

·         A practical approach to building new skills outside of your comfort zone,

Although Andrew’s position at Telstra is nothing at all like being an auditor, he is grateful that he can draw on much of the foundational skills he learned during his time with PwC to help him in his current role.

“People talk about technical skills and soft skills,” he says, “but I think soft skills is the cruellest name to assign to what is probably the most important set of skills you can have. When I was in auditing, I learned a lot about leadership, which is, essentially, the ability to influence people, by forming relationships that have real substance. I also learned a lot about managing people and resources. It’s important to appreciate that management is distinct from leadership.”

On the technical side, Andrew draws on the financial analysis and communication skills he learned as an auditor.

“Being able to get your message across effectively is very important,” he says. “You also have to realise that you can’t do it all yourself. You need to reflect the best outcomes with the fewest resources. This is why it’s critical to develop people to be successful.”

Andrew believes in the value of investing time in your team first. “If your team is successful, it makes your job so much easier,” he says. “If you don’t have a successful team, you’re not going to be successful in your role.”

Being Uncomfortable and Writing Your Future Resume

Making the move to Telstra definitely meant Andrew had to move out of his comfort zone. He has some great advice on how to leverage that discomfort until you get comfortable again.

“For the first 6 months at Telstra Media, I basically just inserted myself wherever there was a need,” he says. “Eventually, you reach the point where you’re not on any one project anymore, you’re just on all of them. Having the confidence to tackle something you’ve never seen before definitely comes from my audit background. That’s where I learned to apply structure on something that’s unstructured and get an outcome.”

It’s clear that Andrew has vast experience both in the auditing and strategic/commercial environments. So what advice does he have for up and coming accounting and finance professionals?

“The best advice I ever got was this: your 20s are for learning and your 30s are for earning,” he says. “So, as a newly qualified accountant receiving job offers of $20k above where you are now, make sure you know what that money gets you, and what it doesn’t. Try writing two resumes, as if it were two years into the future. What would your career path look like if you took the job, and what would it look like if you didn’t? Which one would you rather take out into the job market?

“This exercise really gives you some perspective - it’s so tempting after a really busy audit season to grab at the first offer that comes along that gives you more money for working fewer hours. But it’s important to think about whether the job is going to get you where you want to go in the longer term. Be mindful of your own motivation.”